It takes about 21 days for a chicken to hatch. For it to be successful, it is crucial that the surroundings are controlled during that time. Egg hatching farms transform the chickens into either egg-laying hens or “broilers” (i.e. meat chickens). Meat from egg hatching farms is the most consumed worldwide.

Why measure CO2 in chicken farms? 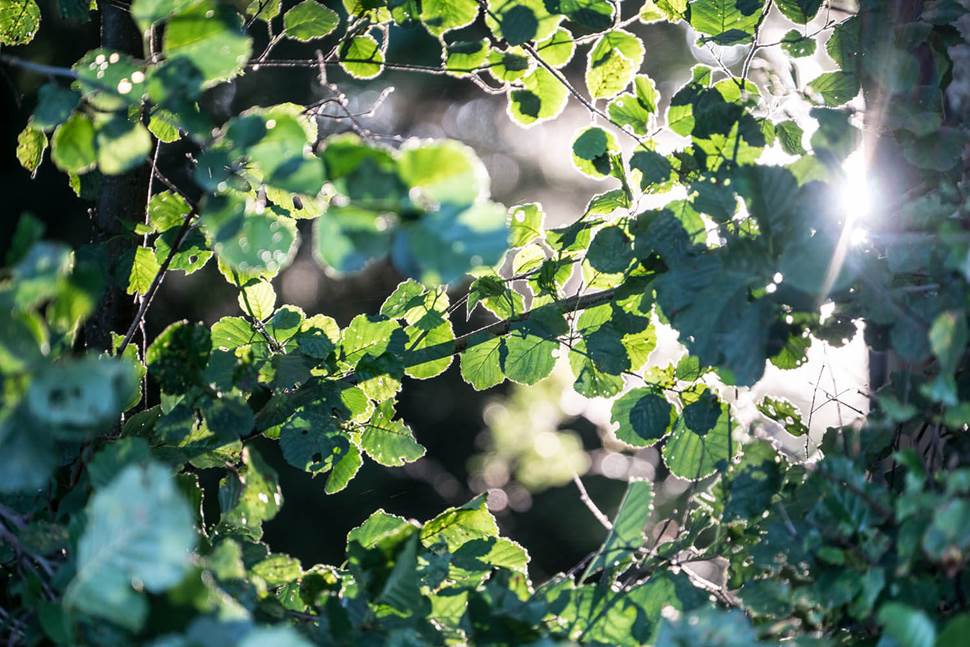 How does it work?

The fertilised eggs are placed in a chamber or machine, which then regulates the CO₂ content depending on what stage of development the eggs are in. The eggs that are viable contribute to the production of CO₂, which means that the CO₂ levels must be monitored continuously. It has been shown that during embryonic development, the supply of CO₂ can have positive health effects.

Control of CO₂ in the chicken’s development has also led to more controlled hatching time. The reason for this is the increased CO₂ concentration inside the egg, which contributes to fully developed chickens hatching.

Once the eggs are hatched, they are shipped off in trucks, where the birds continue to develop during transportation. To be able to manage them, and for them to stay healthy during their time in transportation, CO₂ is controlled during the whole journey.

It has been found that the bird’s metabolism works slower at higher concentrations of CO₂, which means it takes less time and less food to raise broilers and egg-laying hens. That makes production cheaper for the companies involved and more sustainable by using less feed per pound of chicken.

The chickens are then euthanized using high levels of CO₂, which only takes a few seconds. This method is more humane than slaughter by electrical stunning. Sustainability of the meat increases by 20% when using CO₂ for modified atmosphere processing.