In breweries, CO₂ is added to soda and mineral water to get carbonic acid (H2CO3) to make the soda feel fresher when we drink it. Another positive effect of carbonation is that it reduces the risk of bacteria in the drink. Carbon dioxide does not affect the taste or smell of the drink, and CO₂ is therefore also used as a propellant gas for beer and soda at restaurants and bars, for example. Today, the CO₂ that is formed in the fermentation process in breweries is used to produce carbonated soft drinks.

Where do you want to measure?

Our sensors can be used in a wide range of applications where only your fantasy sets the limitation.…

Why measure CO2 at restaurants?

In 2011, a woman died at a restaurant in the USA, and nine people were admitted to hospital after they had visited the bathrooms at the same restaurant, all due to a carbon dioxide leak. CO₂ is a heavy gas and the bathrooms were at a low point in the building, which explains why these rooms filled with gas.

CO₂ is difficult to detect with your senses, which is why it is important to measure the gas wherever there is a risk of high concentrations. 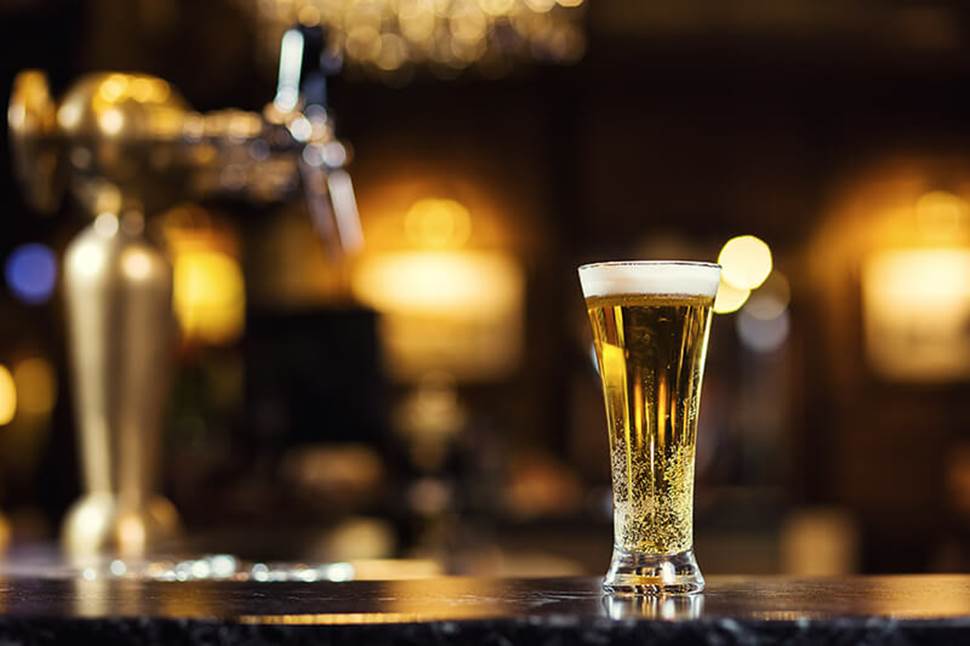 How does it work?

The recommended indoor CO₂ concentration is about 800 – 1,000 ppm. A somewhat higher concentration can cause headaches, and when levels reach 80,000 ppm, it causes convulsions, immediate paralysis and, in a worst-case scenario, death.

By continual measurements of the air and a quick alarm at breweries, pubs, and restaurants, there is no considerable danger. It does not necessarily have to be expensive to buy an alarm like this, and it helps make the personnel feel safe and not have to worry about possible leaks.

Thanks to CO₂ measuring, fewer people will be admitted to hospital suffering from carbon dioxide poisoning. This, in turn, helps the government save money.

A major accident in the workplace can be very harmful for a company. The restaurant in the example above had to close while an investigation to find the cause of the accident was carried out. This is of course costly, both in time, money, and reputation. The government must also pay to investigate the accident, to see whether it was a crime or not. This is all very expensive, and could be completely avoided if CO₂ sensors were fitted.