Numerous clinical studies show that human performance and decision-making is impaired as early as at an indoor CO₂ level of 1,000 ppm.

Save energy and create a healthy indoor environment...

Several clinical studies have shown that human performance and decision-making is impaired as early as at an indoor CO₂ level of 1,000 ppm. For example, The National Institute of Environmental Health Sciences and the journal Environmental Health Perspectives have both published studies of this kind (in October 2015 and December 2012, respectively).

According to these studies, it is evident that human mental performance is gravely diminished if the indoor CO₂ level exceeds 1,000 ppm. For most companies, the performance of their employees is vital for making a profit. Therefore, this proven decrease in performance levels is undoubtedly of economic importance.

With continuous measurements and ventilation adjustments, the indoor CO₂ level can be kept low in order to maintain optimal productivity, while at the same time keeping energy costs as low as possible. 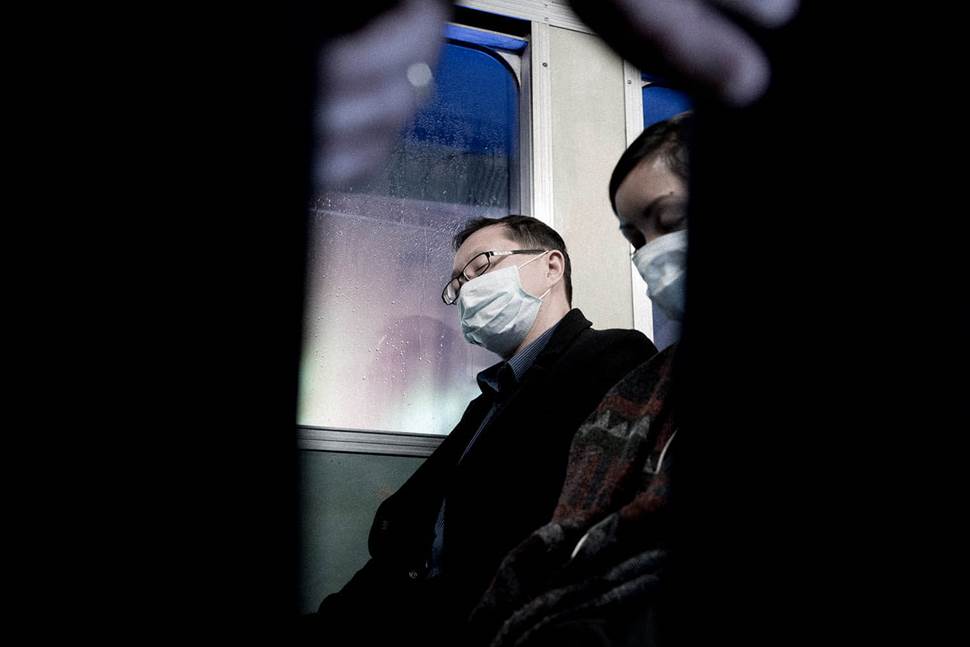 The cost of bad air quality in offices

Current building ventilation standards are based on acceptable minimums. Three decades of research demonstrates the health benefits of increased ventilation, and recent research also shows the benefits on decision-making performance in office workers, which translates to increased productivity. However, the adoption of enhanced ventilation strategies is lagging.

MacNaughton et al. sought to evaluate two of the perceived potential barriers to more widespread adoption: Economic and environmental costs. The authors modelled costs under four different types of ventilation systems in U.S. cities that occupy different climate zones and have varying energy sources. Their estimates showed that the cost of doubling ventilation rates would be less than $40 per person per year. In most cities, it’s even lower. When energy-efficient ventilation systems are used, the cost would be $1–$10 per person per year.

The authors also benchmarked the cognitive function scores from the study to the thousands of people who have taken the test in other settings and paired the percentile increase in scores to salary data from the Bureau of Labor Statistics. (They used salary data as a proxy for productivity and selected data for knowledge workers, the same population as in their study.) They estimated that the productivity benefits from doubling the ventilation rates are $6,500 per person per year. This did not include the other potential health benefits, such as reduced sick building syndrome and absenteeism. To read the full article, click here.