Every 10th breath already used by someone else

Jun 23, 2020
Indoor air quality can be measured by the amount of CO2 and today outdoor fresh air is around 400 ppm in rural areas. Accepted indoor air quality is considered to be in-between 800 ppm and 1000 ppm. This has actually been the standard acceptable limit since 1858.

The air quality in public transportations can sometimes be far beyond what is considered acceptable. Henrik Rödjegård, CTO and Research Manager at Senseair, conducted a test where he used a portable CO2 meter to measure the air quality in a subway in Stockholm. The result was shocking.

One train was only half full of passengers and the CO2 level measured as high as 4800 ppm. This means that every tenth breath he inhaled was unfiltered exhaled air from fellow passengers, definitely a good dispersal environment for all kinds of airborne infections. It does not feel good to know that does it? Surprised by the poor air quality, he changed train and got on another one. Again, the air in the second train was almost just as bad. It wasn’t until the ventilation system was activated the air quality rapidly improved.

This test and a recent studie shows that the public transportation could be a possible effective source of spread for airborne infections. But how can you ensure that the air quality in public transport remains within an acceptable standard?  We believe that demand controlled ventilation play a role.  It is a ventilation system that measures the CO2 levels and continuously adjusts the fresh air intake to the current need which allows a healthy and comfortable environment for the passengers.

Shortly after this article was published in Dagens Nyheter (a daily newspaper in Sweden) the Swedish Public Health Authority announced a new recommendation to avoid public transportation where you are not able to reserve a seat. Coincidence? 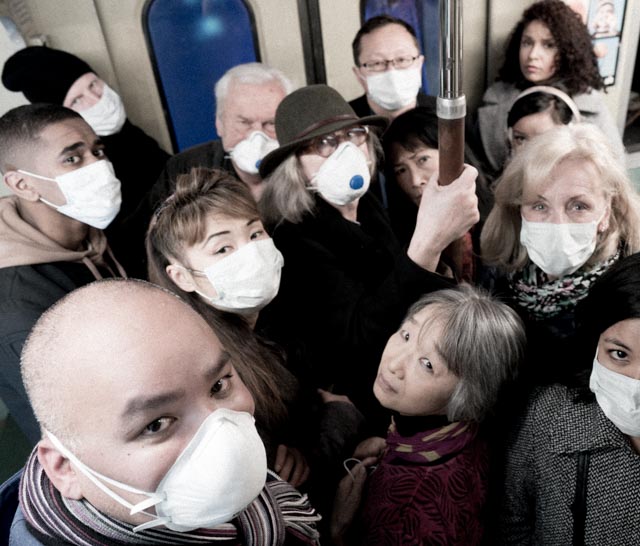